Female Octopuses Throw Things at Males That Are Harassing Them 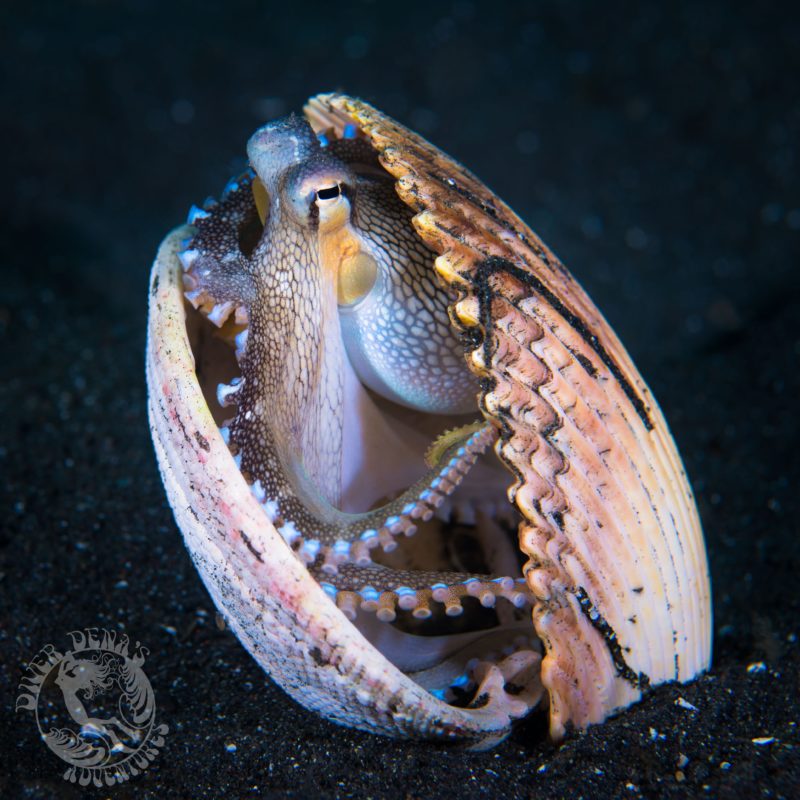 Footage of octopuses off the coast of Australia “throwing” shells and silt suggests that they intentionally target other octopuses. Often, females do the throwing at males that are harassing them. Researchers at the University of Sydney filmed several common Sydney octopuses interacting at a site in Jervis Bay. The cameras captured fights, matings, and extraordinary behavior that the team calls throwing. The octopuses hold silt, algae, or objects like shells under their bodies in their tentacles, then angle their siphons and shoot a jet of water at the projectiles, propelling them several body lengths. This behavior was known to be used for discarding the remains of meals or for excavating dens, but the videos also revealed octopuses hitting other individuals with projectiles. While many wild animals throw or propel things at other animals, only a handful are known to target members of their own species.

A FIN-TASTIC BOOK FOR ALL AGES! 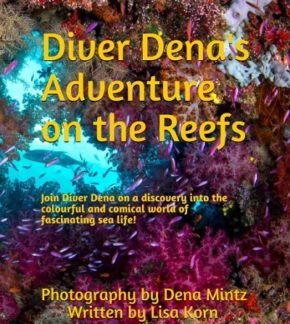 WE DONATE TO SEA SAVE FOUNDATION!